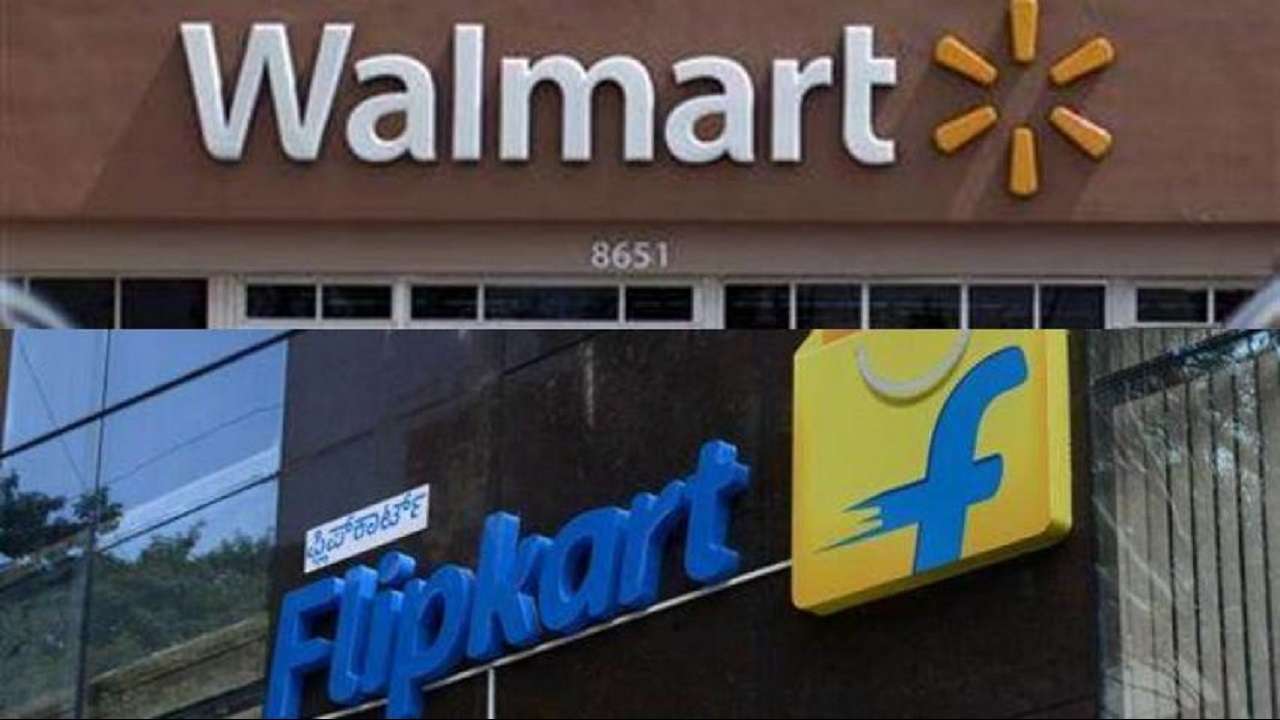 A young demographic profile, rising internet penetration and relative better economic performance are the key drivers of this sector. The Government of India's policies and regulatory frameworks such as 100 per cent foreign direct investment (FDI) in B2B e-commerce and 100 per cent FDI under automatic route under the market place model of B2C e-commerce are expected to further propel growth in the sectors. As of August 2018, the government is working on the second draft of e-commerce policy, incorporating inputs from various industry stakeholders. In February 2019, the Government of India released the Draft National e-Commerce Policy which encourages FDI in the marketplace model of e-commerce. Further, it states that the FDI policy for e-commerce sector has been developed to ensure a level playing field for all participants. According to the draft, a registered entity is needed for the e-commerce sites and apps to operate in India. 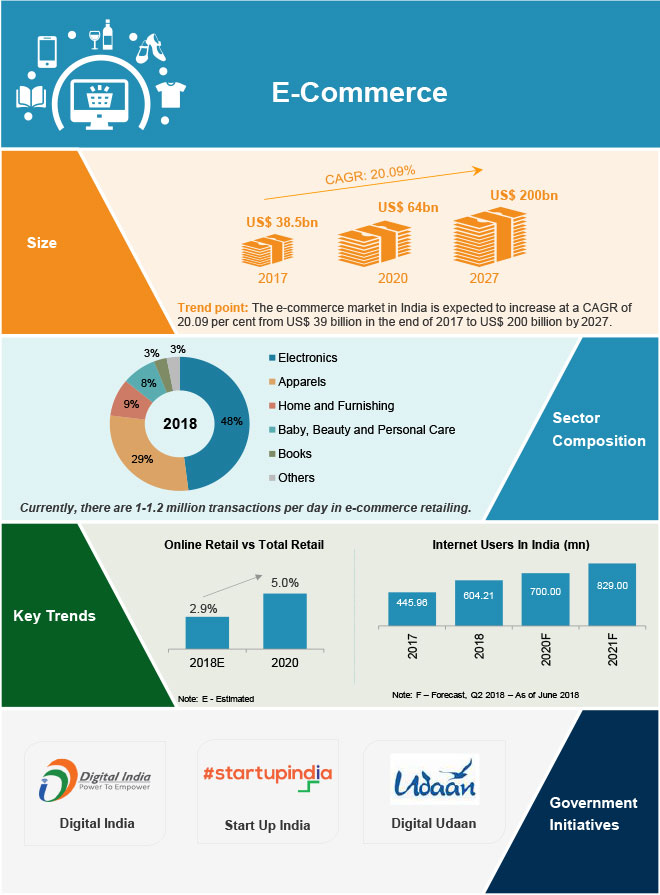 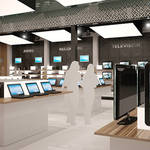 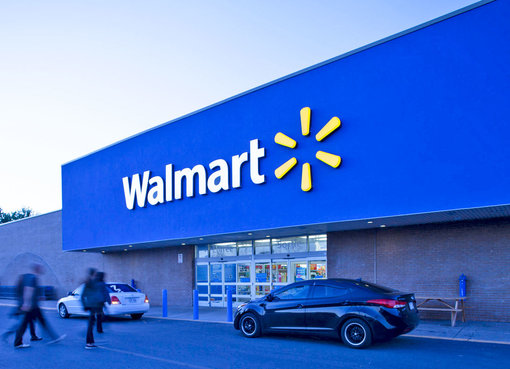 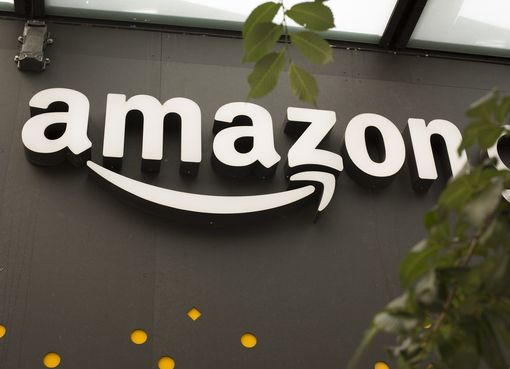